A global problem: at least 1,800 million people do not have access to drinking water and by 2025 half of the world’s population will be living in water-stressed areas.

A versatile and sustainable solution: H2OMe

It is a sustainable and multi-purpose module developed by Elecnor through its R+D+i unit.
Today, this ingenious solution is a reality in Angola. Angola is the location for the Elecnor Foundation's first H2OMe project, which has improved access to drinking water for the approximately 10,000 inhabitants of the Gove region, as well as providing them with a multi-purpose space with an audiovisual library.

It is made from disused shipping containers that are recycled to create adaptable two-level mobile structures that are easy to transport and install anywhere. Inside are a standalone water purification unit and a multi-purpose space for initiatives that benefit the community (a school, a library, an event room, etc.)

It is sustainable and versatile solution for the millions of people around the world experiencing difficulties due to water scarcity. This is a global problem that will affect half the world's population by 2025, according to the World Heath.

It consists of a number of recycled shipping containers that can be installed in a variety of ways for a range of uses, depending on the needs of each community.
02

It can be easily transported, adapted and installed wherever accessing water fit for human consumption is extremely difficult.
03

It provides a public space suitable for a variety of social, community, cultural, educational and/or sports activities.
04

All its components can be modified: it is possible to install a more powerful purification unit, more public services, design a much larger multi-purpose space if necessary, etc.

The first H2OMe project in África

In 2016 the Elecnor Foundation signed a cooperation agreement with the Eduardo dos Santos Foundation (FESA) to install its first H2OMe project in Africa in Gove in Angola's Huambo province.

Today, this unique project provides around 10,000 residents of the area with access to drinking water. H2OMe filters and purifies water from the Gove hydroelectric plant and distributes an average of around 50 litres per day per person.

The H2OMe project in Angola has been created from five 40-foot ‘high cube’ containers. The first container houses the water treatment unit, the second is for the manager of the project and also serves as an office and storeroom, and the third, fourth and fifth containers host an approximately 90-m² audiovisual library. A children's park has also been installed to further improve the complex. 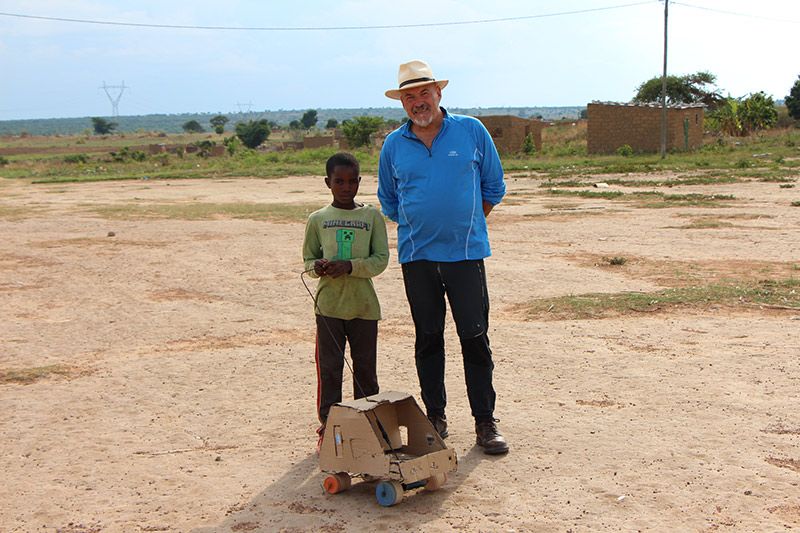 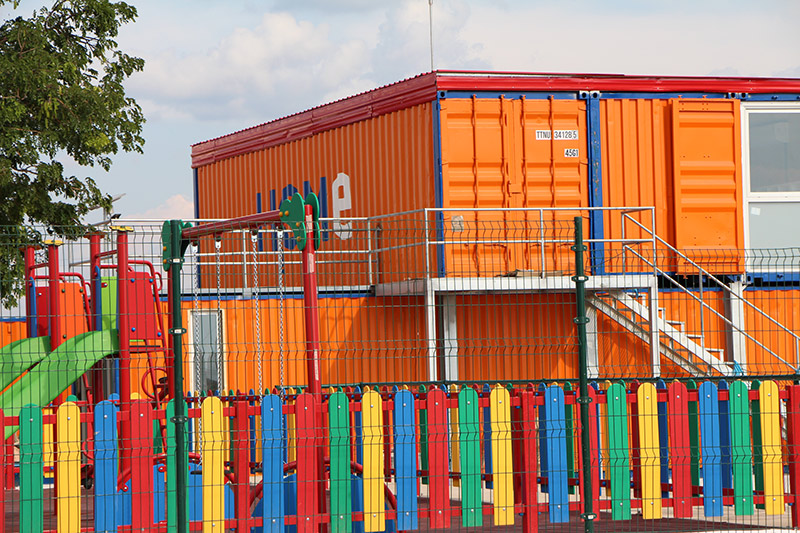 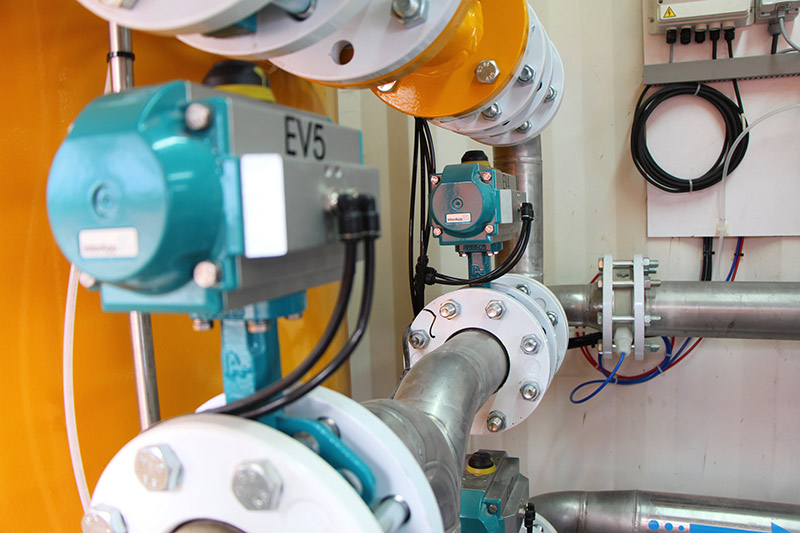 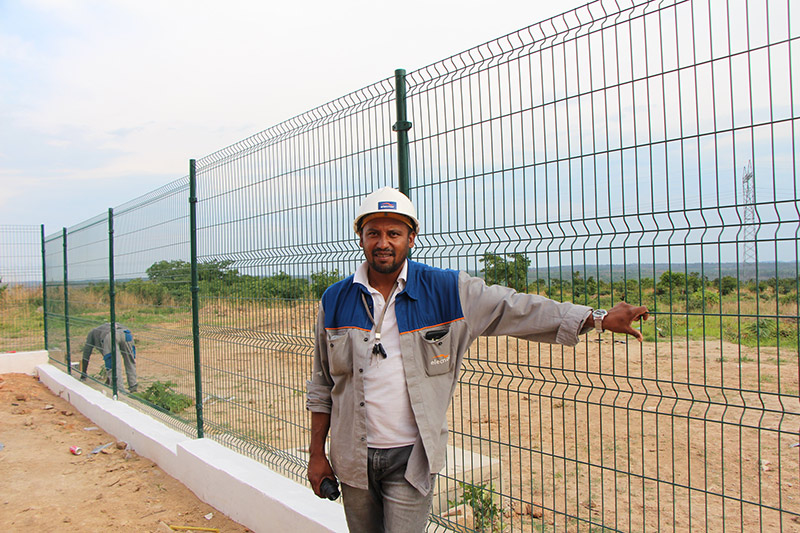 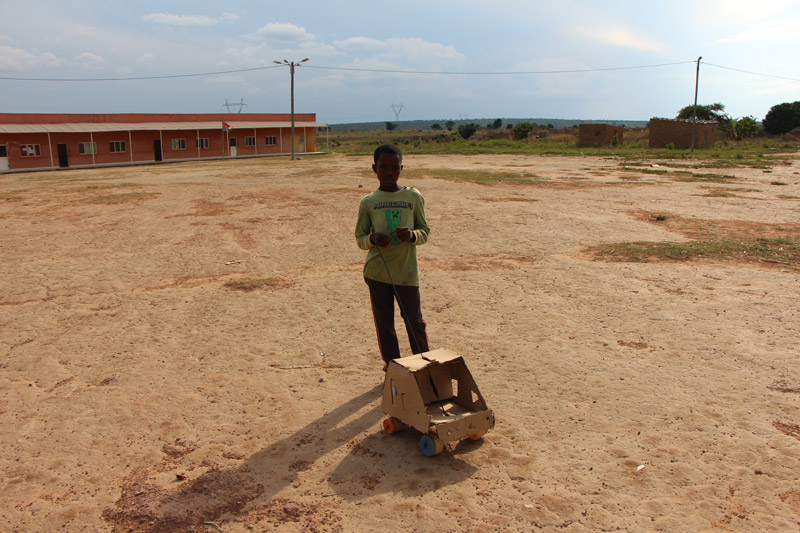 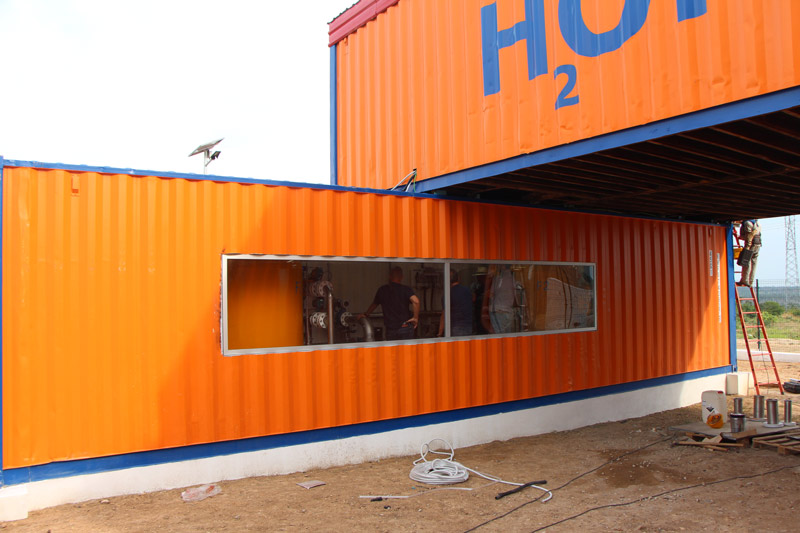 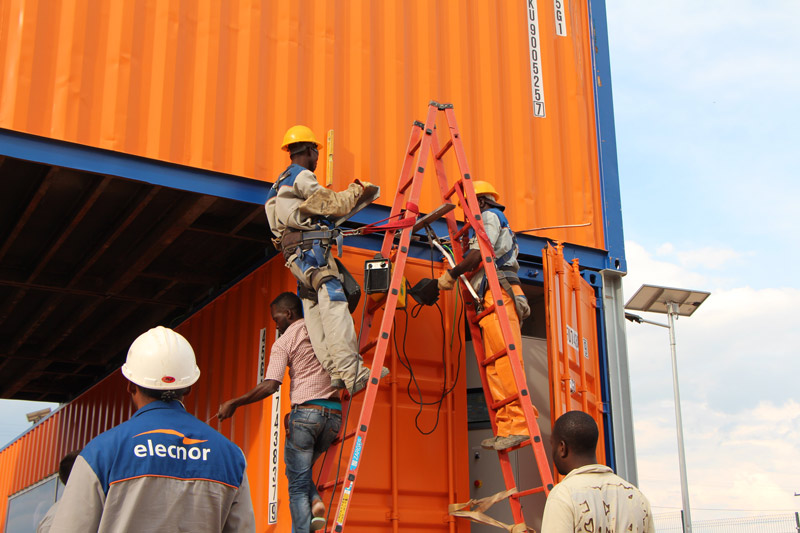 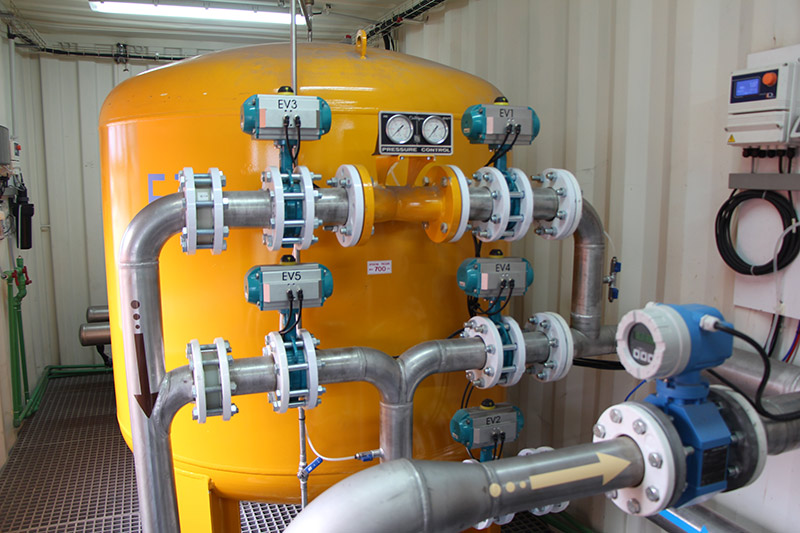 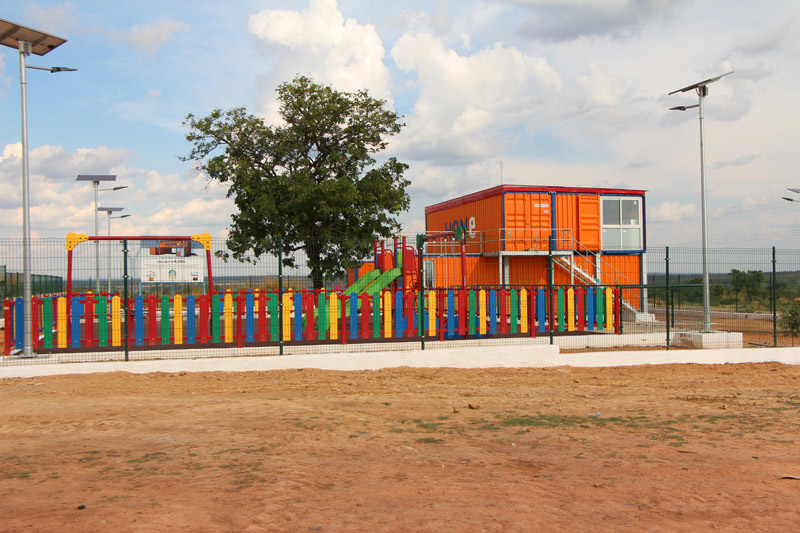 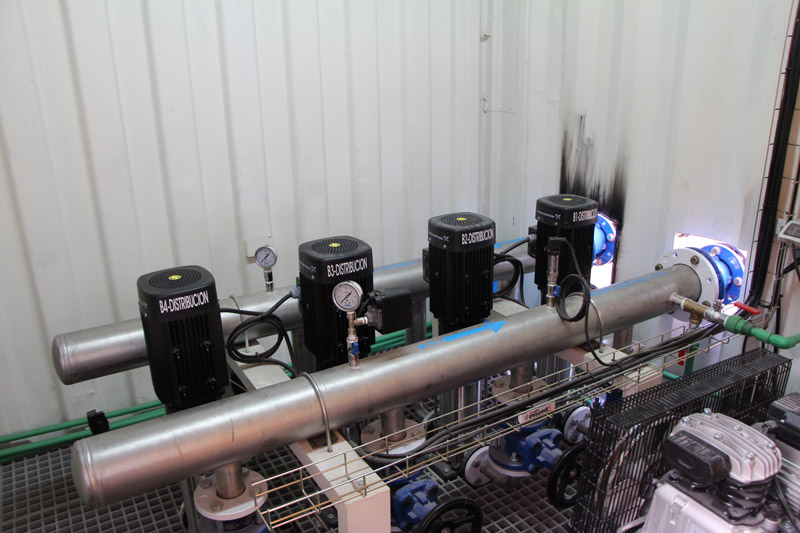 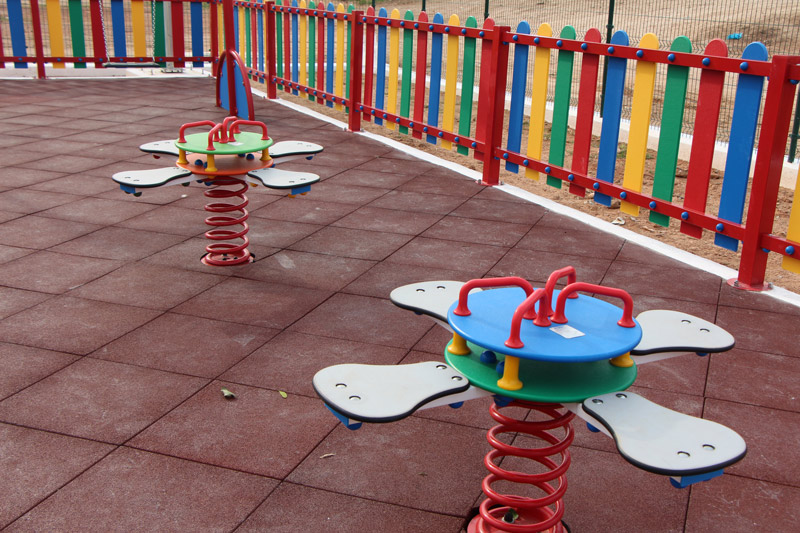 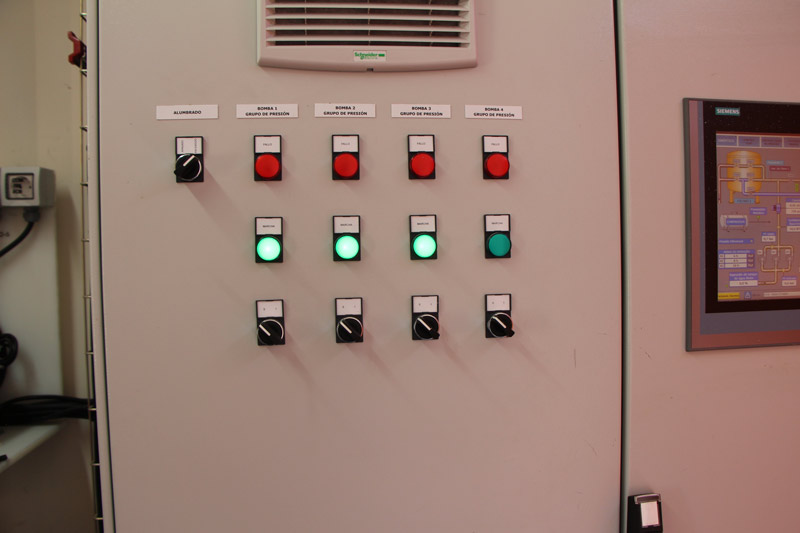 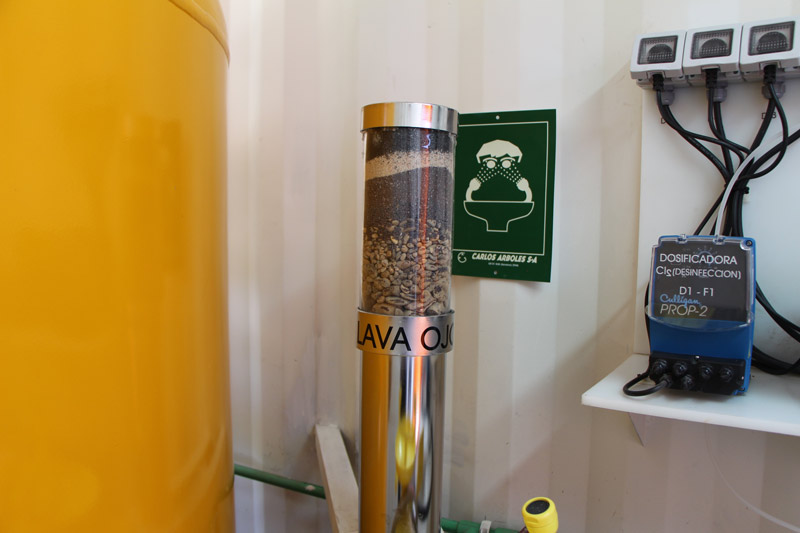 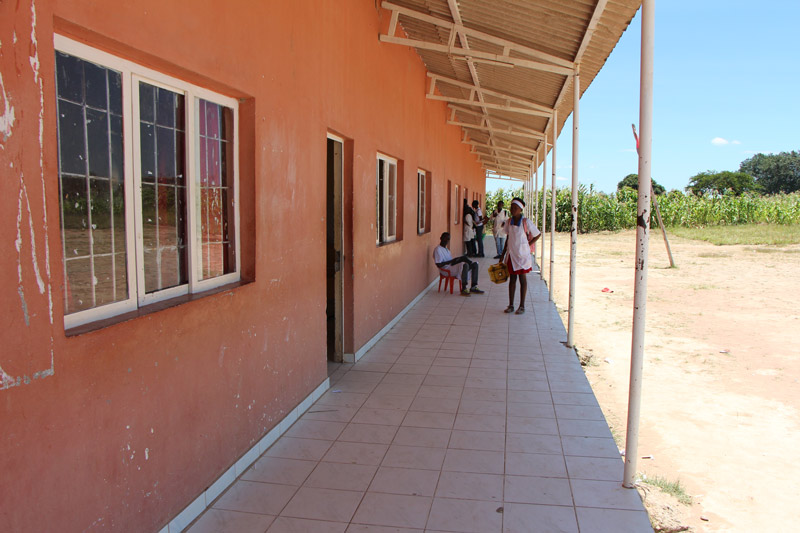 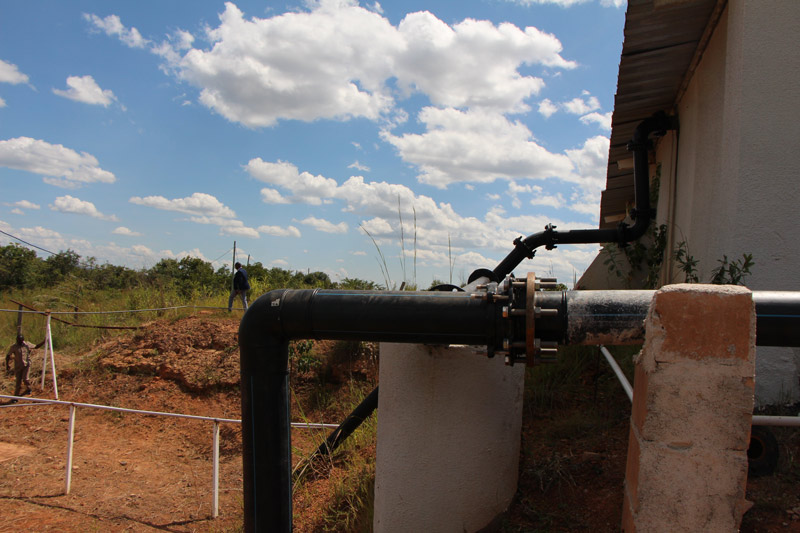 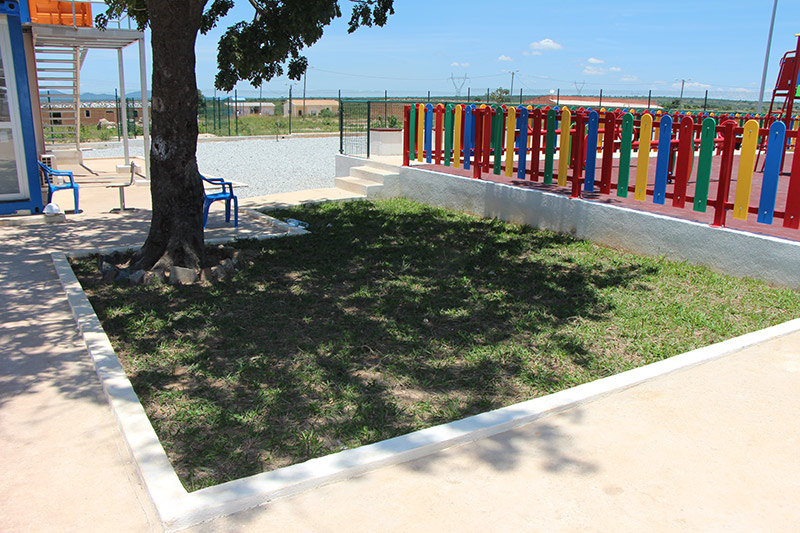 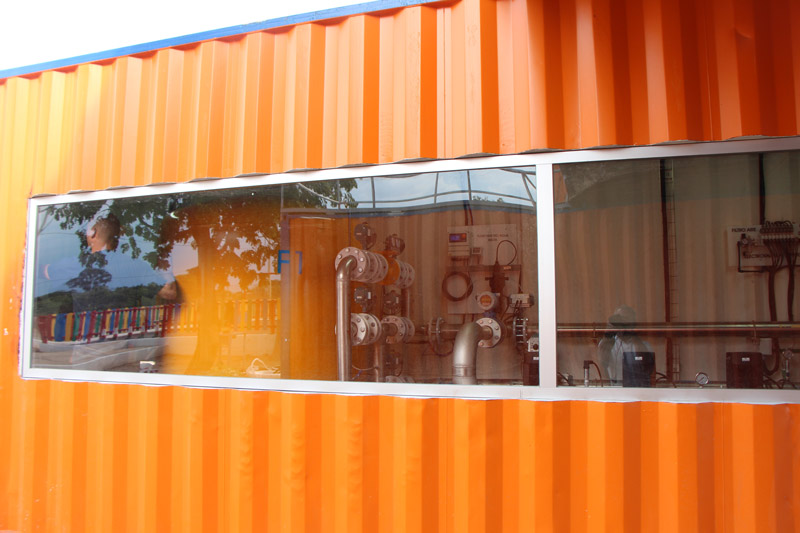